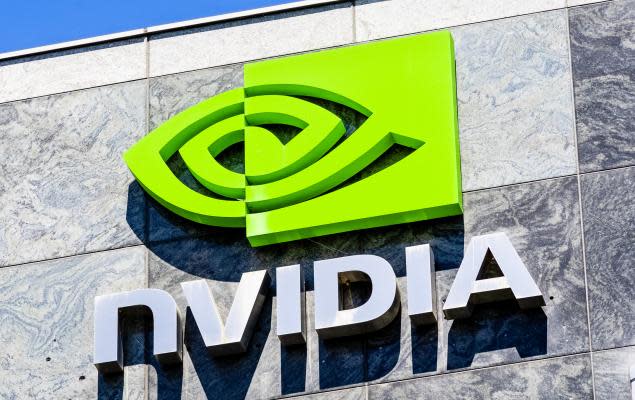 Wall Street closed higher after a choppy session on Wednesday buoyed by good news from coronavirus treatment front and possible injection of fresh stimulus by the U.S. government. However, investors remained concerned about eco-political intensions between the United States and China. All three major stock index ended in the green.

The U.S. government has decided to pay $1.95 billion jointly to Pfizer Inc. PFE and BioNTech SE BNTX for the vaccine that they are jointly developing for the potential treatment of COVID-19. The Department of Health and Human Services will procure 100 million coronavirus vaccines if it proves to be safe and effective or receive emergency use authorization by the FDA.

Per the agreement, the government can procure another 500 million doses of the drug. Both stocks carries a Zacks Rank #3 (Hold). You can see the complete list of today’s Zacks #1 Rank (Strong Buy) stocks here.

Expectations of a Fresh Stimulus

Senate Majority Leader Mitch McConnell said Congress is unlikely to pass a new fiscal stimulus bill before recess starts in early August. Meanwhile, CNBC reported that Republicans are considering to provide $400 per month as unemployment benefit till the end of this year. The current stimulus of providing $2,400 per month unemployment benefit will come to end this month.

The lingering economic and geo-political conflicts between the United States and China have heightened recently. On Jul 22, The U.S. government has instructed China to close its consulate in Houston citing the consulate was used for spying purposes.

The U.S. government has already imposed trade sanctions on 11 major Chinese companies on accounts of violating human rights in China. On Jul 21, the Department of Justice indicted two Chinese hackers of stealing trade secrets and trying to steal research on drugs for potential coronavirus treatment.

Energy Information Administration reported that crude inventories rose by 4.9 million barrels in the week to July 17 to 536.6 million barrels. Consequently, Brent crude dropped $0.03 to settle at $44.29 per barrel while the West Texas Intermediate crude lost $0.02 at $41.90 per barrel.

Stocks That Made Headline