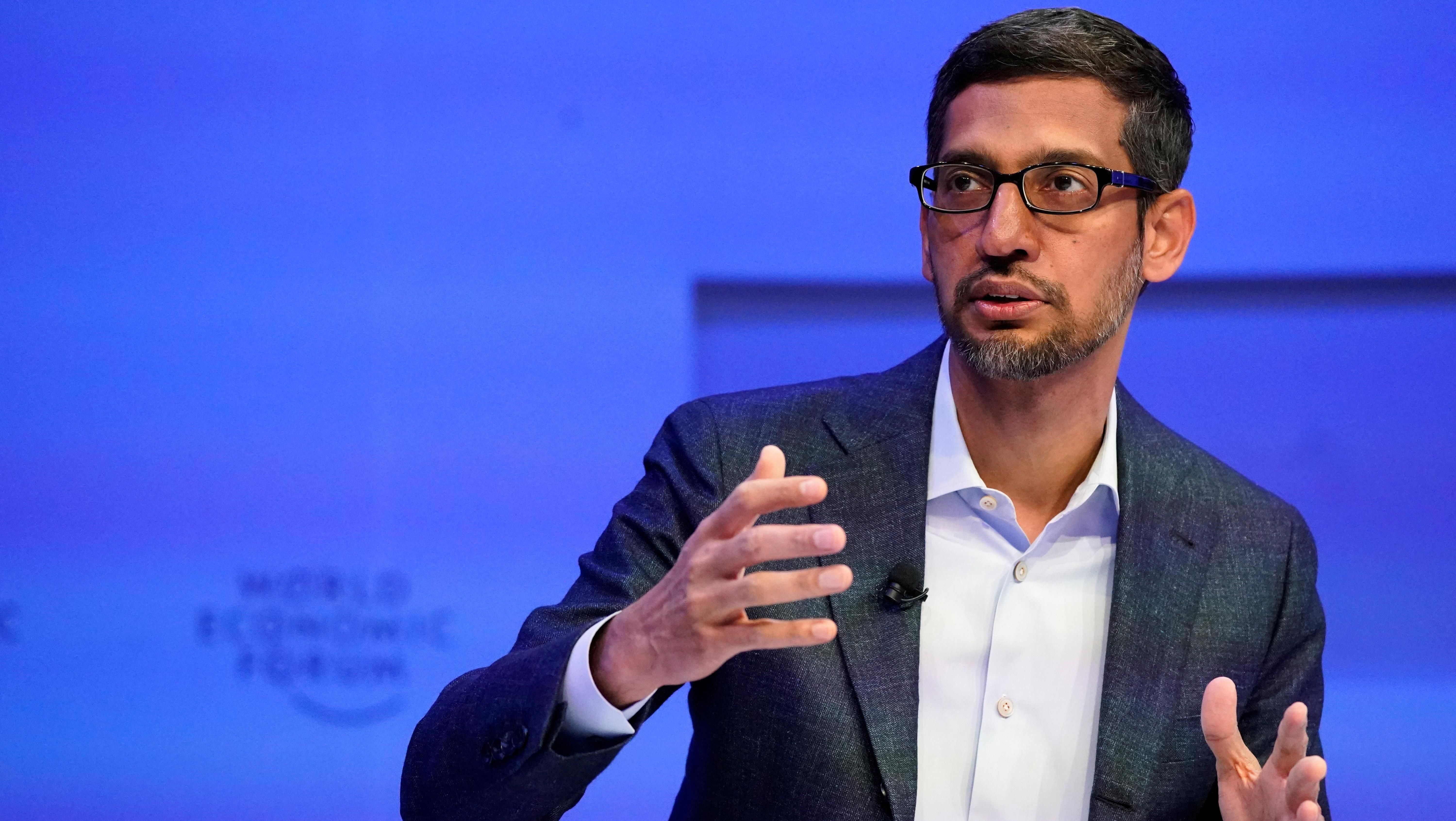 U.S. equity markets rallied after the Federal Reserve confirmed it will continue to support the U.S. economy in its recovery from the coronavirus.

The Dow Jones Industrial Average gained over 162 points, or 0.62 percent, while the S&P 500 and the Nasdaq Composite rose 1.25 percent and 1.35 percent, respectively.

As expected, the Fed kept interest rates near zero stating it is “committed to using its full range of tools to support the U.S. economy in this challenging time, thereby promoting its maximum employment and price stability goals”, while also noting the pandemic has caused “tremendous human and economic hardship across the United States and around the world.”

Elsewhere on the earnings front, General Motors Co. steered to a loss as dealers and factories were forced to temporarily close their doors amid the COVID-19 pandemic.

Starbucks Corp. global same-store sales tumbled 40 percent from a year ago, resulting in a $678.4 million quarterly loss. The company said 99 percent of locations in China and 96 percent of U.S. stores have reopened for business.

General Electric Co. revenue edged out expectations, but earnings fell short. While the company spent $2.1 billion more on industrial operating expenses than it brought in, the deficit was smaller than expected.

Blue Apron Holdings, Inc. achieved a $1.1 million profit as more Americans cooked at home during the pandemic. The meal-kit maker forecast net sales growth for the rest of 2020.

Outside of earnings news, Spirit Airlines Inc. is preparing to tell unions on Friday that 20 percent to 30 percent of workers could be furloughed in October once the government stimulus package expires, according to an internal memo seen by Reuters.

Victoria’s Secret owner L Brands Inc. plans to cut 850 jobs, or 15 percent of its corporate workforce, in an effort to reduce annualized costs by $400 million.

Eastman Kodak Co. continued to surge after gaining 203 percent on Tuesday when it announced a pivot into the pharmaceutical business after receiving a $765 million government loan to produce generic drugs.

Looking at commodities, gold climbed $8.80 to a record-high $1,953.50 an ounce, the ninth straight session of gains while West Texas Intermediate crude oil gained 0.56 percent to $41.27 a barrel.

U.S. Treasurys were little changed with the yield on the 10-year note near 0.578 percent.