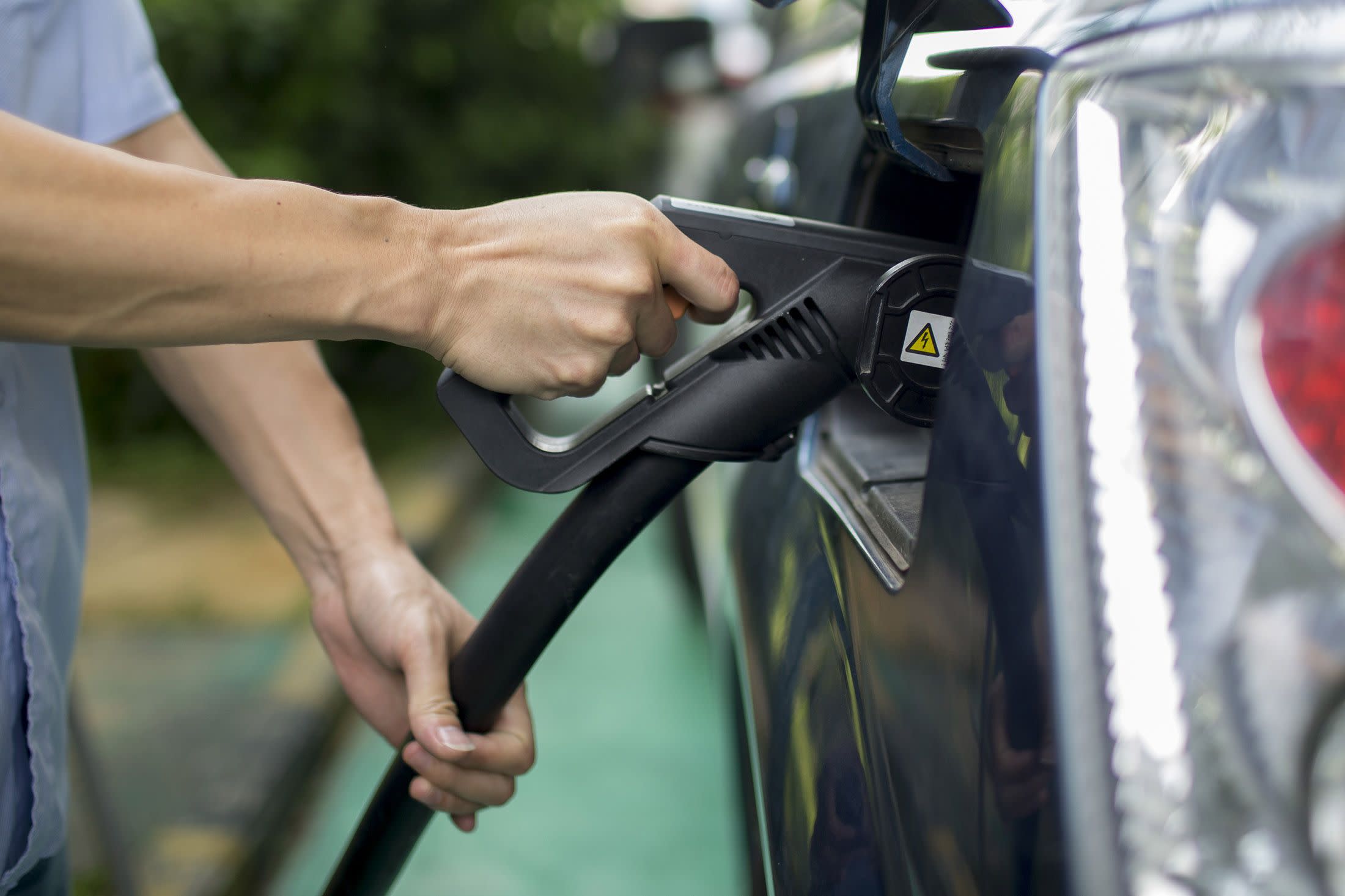 (Bloomberg) — Chinese carmaker Li Auto Inc. raised $1.1 billion in an above-range U.S. initial public offering, adding to the market focus on electric-vehicle companies, according to terms of the deal reviewed by Bloomberg.

Li Auto sold 95 million American depositary shares for $11.50 each on Wednesday after marketing them for $8 to $10. The Beijing-based company is valued in the listing at about $10 billion fully diluted, based on a calculation by Bloomberg.

The company joins other electric-vehicle makers in tapping the U.S. capital market. Shares of NIO Inc., a Chinese rival, have doubled since their 2018 listing. Nikola Corp. went public this year through a reverse merger with a special purpose acquisition company, while Fisker Inc. is in talks to do the same.

Li Auto’s revenue has surged as it moves toward profitability. Its first-quarter revenue of $120 million was triple that for all of 2019, according to the company’s filings. While it lost $344 million last year, its net loss in the first quarter this year shrank to $11 million.

Wednesday’s share sale is being paired with private placements totaling $380 million with investors including an affiliate of Chinese e-commerce company Meituan Dianping and ByteDance Ltd., the Beijing-based owner of the TikTok video app.

Hillhouse Capital also has indicated an interest in buying as much as $300 million worth of shares in the offering at the IPO price, Li Auto said in its filings. The pricing of the IPO was reported earlier by Reuters.

Xiang Li, the founder, chairman and chief executive officer of Li Auto, will own 21% of the company, representing 72.7% of the total voting power, according to the filing.

Li Auto’s offering is being led by Goldman Sachs Group Inc., Morgan Stanley, UBS Group AG and China International Capital Corp. are managers for the offering. The shares are expected to begin trading Thursday on the Nasdaq Global Market under the symbol LI.