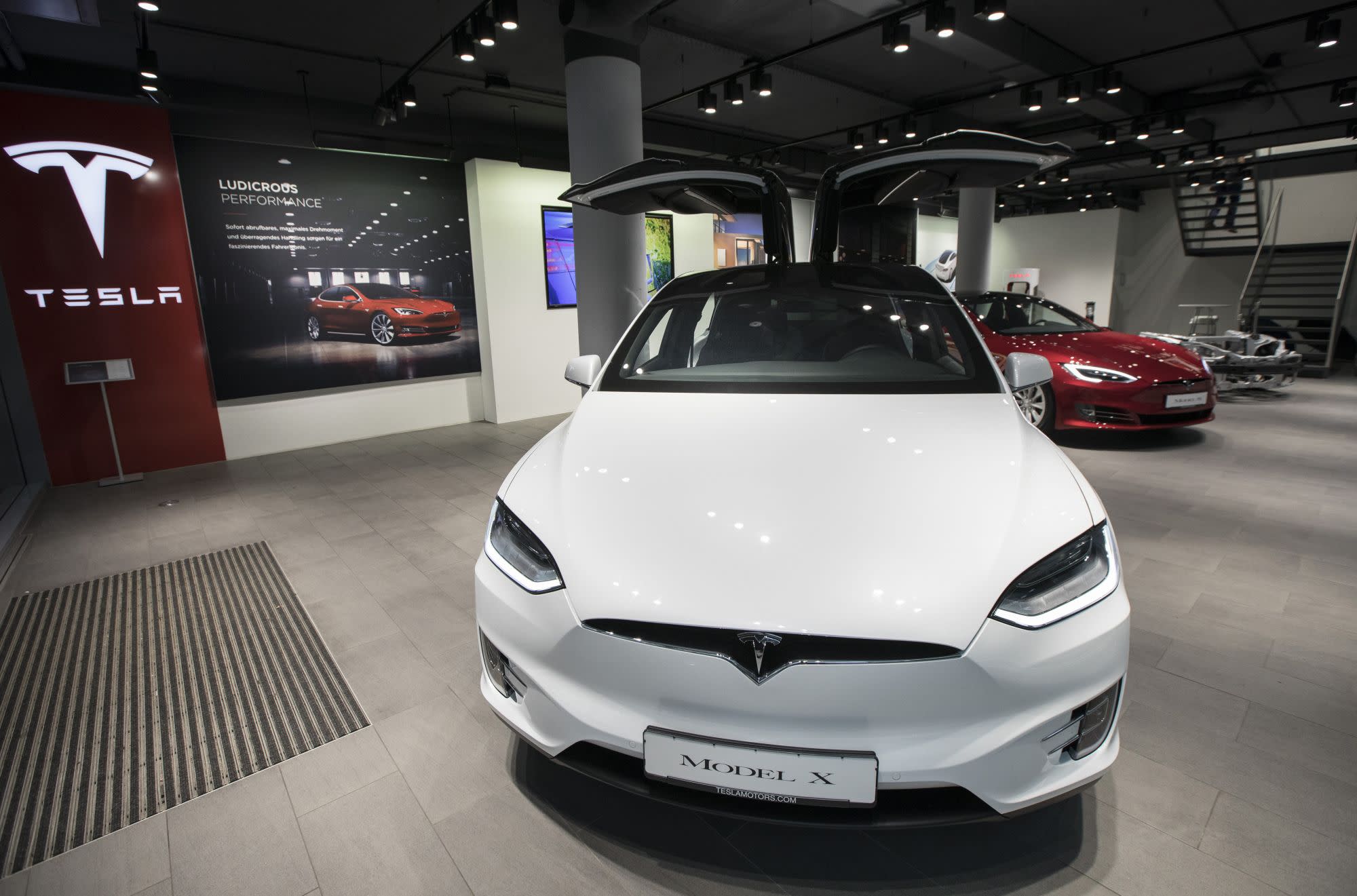 (Bloomberg) — Tesla Inc. managed to stay profitable even in the midst of a global pandemic, but something is still nagging at Elon Musk: the electric-car maker isn’t growing fast enough.

The positive quarterly earnings Tesla reported Wednesday were its fourth in a row, again surprising Wall Street analysts and possibly paving the way for its soaring stock to join the S&P 500 Index. But its chief executive officer is in no mood to let his foot off the accelerator, announcing the company will build another new vehicle-assembly plant in Texas and keep lowering the cost of its models.

“The thing that bugs me the most is our cars aren’t affordable enough and we need to fix that,” Musk said during a call with analysts. “We want to be slightly profitable, maximize growth and make the cars as affordable as possible. That’s what we want to achieve.”

The results validate the unconventional efforts Musk made to shore up earnings in the midst of the health crisis that’s expected to leave other U.S. automakers posting losses. And the profit further boosted Tesla’s already lofty share price, which has quadrupled since March in part based on speculation the stock could be added to the S&P 500.

Musk, 49, announced Tesla would build its second factory in the U.S. near Austin to produce a new battery-powered Cybertruck pickup and the Semi, as well as two existing models for customers on the East Coast. Tesla had been considering an alternate site near Tulsa, Oklahoma, which the CEO said would remain in consideration for future expansion.

“I’ve never been more excited or optimistic about Tesla in the history of the company,” Musk said.

Buoyed by optimism about its dominant EV market share and capacity expansion at home and abroad, Tesla’s massive stock gain has vaulted it into the pole position among global automakers.

The company reported a profit of 50 cents a share on a GAAP basis, beating analysts’ consensus estimate for a loss of $1.06 a share. Revenue fell from a year ago to $6.04 billion, topping analysts’ expectations for $5.4 billion.

The 12-month period of profitability meets criteria that Standard & Poor’s index committee uses when deciding whether to add stocks to the S&P 500. Adding Tesla to the benchmark likely would force money managers who track the index to buy the stock.

“Tesla was gunning for S&P induction, and they hit their target,” said Gene Munster, managing partner at Loup Ventures. “But they didn’t have to pull too many rabbits out of the hat to get there. They did it for reasons that are sustainable.”

In a phone call after Tesla’s results were released, Ray McConville, an S&P Dow Jones Indices spokesman, declined to comment on any individual company and said the index isn’t reconstituted on a pre-determined timeline.

“Companies who meet the eligibility requirements are not automatically added to the index,” McConville said. “They join a pool of other eligible candidates and are considered for inclusion when an opportunity presents itself at which point the index committee takes several factors into account such as sector balance and size representation.”

Tesla cautioned that achieving its goal of delivering 500,000 vehicles this year has become more difficult. In January, it said it expected to “comfortably exceed” that level of deliveries for the year.

The carmaker handed over 90,650 vehicles in the second quarter, up from 88,400 in the first three months of the year despite a lengthy shut down at its factory in Fremont, California.

Tesla’s sales of regulatory credits to other automakers rose to a record $428 million. That contributed to its hearty 25.4% automotive gross margin and cushioned against the negative impact of the coronavirus, which halted production and complicated deliveries.

The Palo Alto, California-based company has benefited from mandates requiring automakers to sell electric and other non-polluting vehicles in proportion to their market share, or make up for any deficiency by purchasing credits from other carmakers. Fiat Chrysler Automobiles NV said last year it would pool its fleet with Tesla’s to comply with strict new environmental regulations in Europe.

Competitors buying credits arguably had more to do with Tesla’s 1H profit than the company’s operations. As was the case in 1Q, Tesla’s regulatory credit revenue — $428 million that essentially has no cost associated with it — was more than the net, pretax and operating income and free cash flow for the period.

The value of those credit sales has been growing, rising from $354 million in the first quarter and $133 million in the last three months of last year. Chief Financial Officer Zachary Kirkhorn said he expects revenue from regulatory credits to double this year from 2019, but eventually the business will fade as other automakers ramp up production of their own battery-powered vehicles.

Tesla is speedily transitioning into a global manufacturer, having added a new plant in Shanghai, breaking ground on another in Germany earlier this year and now expanding U.S. capacity with the factory in Texas. Tesla said construction for Model Y lines in the Shanghai factory is progressing as planned, with first deliveries expected in 2021.

While sales of electric vehicles still account for just a fraction of new-car sales, Tesla has built a commanding lead in the fast-growing market. Global EV sales exceeded 2.1 million vehicles last year, less than 3% of overall car sales but a 40% increase over 2018, according to the International Energy Agency.

The Texas plant will allow Tesla expand production in the U.S. — still its largest market — as it grows its product lineup and seeks to maintain its advantage over rival automakers plotting their own EV push. Tesla told local officials in Texas it wanted to start construction in the third quarter of this year on a 4 million to 5 million-square-foot plant that will employ 5,000 workers.

The earnings give ammunition to Tesla’s investor base and run counter to warnings from short sellers and other critics who doubted the company could end its era of frequent losses.

Musk said Wednesday that he aims to remain in the black, but not at the expense of sales growth and vehicle affordability. “We need to not go bankrupt, but we’re not trying to be super profitable either,” he said.

(Updates with stock trading in the fifth paragraph.)