Tesla is poised to join the S&P 500 after turning another profit; Elon Musk says its cars will become ‘5x more valuable’ 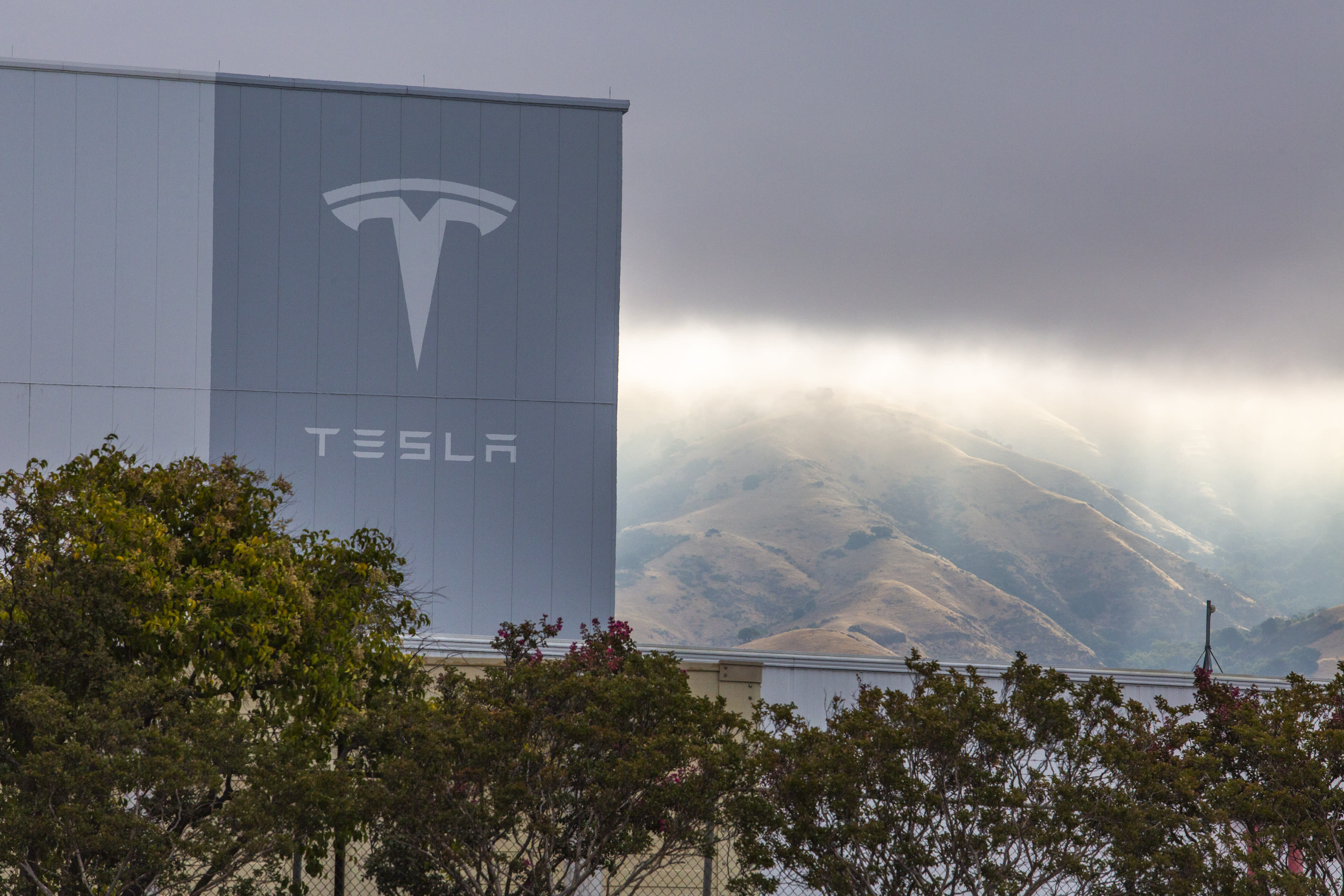 Tesla reported its fourth quarterly profit in a row Wednesday, positioning the electric-car maker as a leader in an auto sector that has struggled during the pandemic, and clearing the way for the stock to join the S&P 500.

For the second quarter of 2020, Tesla made $104 million in net income on more than $6 billion in revenues. That beat forecasts by Wall Street analysts who had anticipated a loss of nearly $250 million and revenues of $5.4 billion.

Despite analysts’ caution, bullish investors had held out hope for a profitable quarter, bidding up Tesla stock 49% so far in July alone. Year to date, Tesla has nearly quadrupled in value, giving the company a current market capitalization of nearly $300 billion.

The profit was particularly significant because it marks the first time Tesla has recorded four quarters in a row—or a year’s worth—of positive earnings, a key milestone for inclusion in the S&P 500 index. Tesla’s addition to the S&P 500 would require many investment funds that track the market index to buy the stock, potentially driving its price even higher, as has been the case when other companies have been inducted.

Tesla shares rose about 4% in after-hours trading, though the stock remained below its all-time high set last week of nearly $1,795 a share.

The gains are bad news for investors shorting Tesla’s stock, who have bet big that its shares will fall. As of last week, short-sellers had put $19.7 billion against Tesla, according to S3 Partners, which highlighted Tesla as a top candidate for a so-called short squeeze—a situation in which a price surge forces bearish investors to buy back the stock before it rises further.

“I’ve never been more optimistic or excited about the future of Tesla in the history of the company,” Elon Musk, Tesla’s CEO, said on the earnings call, sounding a bullish tone. While the coronavirus crisis has taken a toll on many companies and sapped consumer interest in travel and many other products, Musk said Tesla had defied the trend. “Demand is not our problem, definitely not,” he said. “Don’t worry about demand.”

Just because Tesla is now eligible to be join the S&P 500 index does not mean it will happen right away. The committee that controls the makeup of the S&P 500 meets once a month to review the index constituents and can swap companies in and out then, but a spokesperson declined to comment on when the next meeting is scheduled to take place.

The company that oversees the S&P 500, S&P Dow Jones Indices, announced changes to its other indices earlier this week, suggesting that the committee’s July monthly meeting has already happened. That means it may be mid-to-late August before investors can expect any announcement on whether Tesla will be added to the index when the next round of changes are made.

Despite Tesla’s growing track record of profits, Musk said he was balancing the company’s margins with his overall goal of lowering the price of its cars.

“The thing that bugs me the most about where we are right now is our cars are not affordable enough. We need to fix that,” Musk said. “So, we need to not go bankrupt, obviously, that’s important, because that will fail in our mission, but we’re not trying to be super profitable, either.”

Besides lowering the price, Musk is also seeking to make the cars more affordable by making them fully autonomous, which would allow Tesla vehicles to be shared by multiple drivers. Tesla expects to make its cars fully self-driving by the end of 2020 through a software update, which “may go down as the biggest asset value increase in history as a step change,” Musk said on the earnings call.

“You’d have at least a few million cars suddenly becoming 5x more valuable,” he said. “They go from 12 hours a week of utility to 60, or something like that.”

In typical Musk fashion, he has already been testing Tesla’s full autonomous mode himself. “It’s almost getting to the point where I can go from my house to work with no interventions,” he said, noting that his route includes construction zones and other complex areas. “That’s why I’m very confident about full self driving functionality being complete by the end of this year—because I’m literally driving it.”