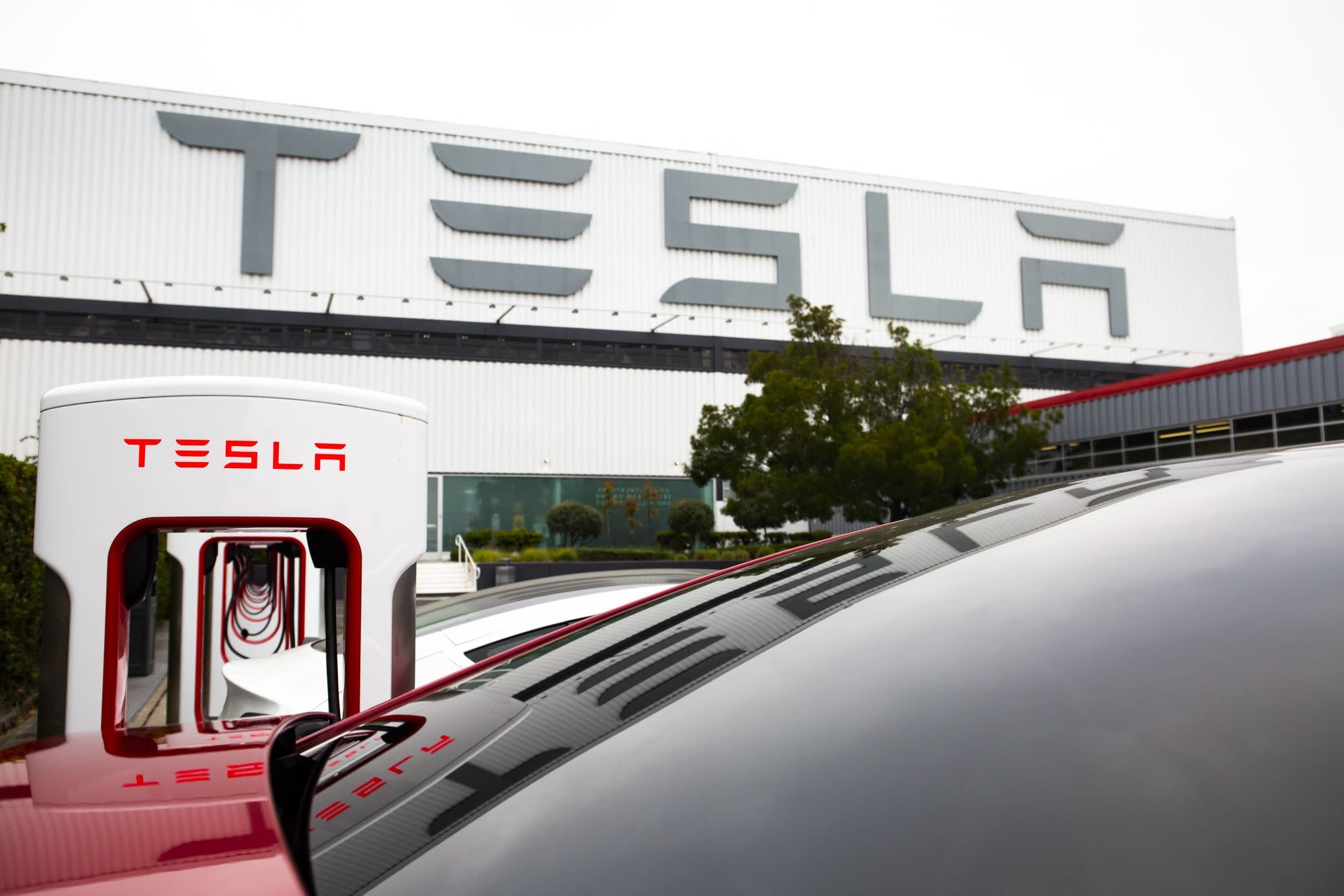 (Bloomberg) — Tesla Inc. shares extended their meteoric gains as even the most pessimistic analysts struggled to find faults in the electric car-maker’s quarterly earnings report.

It was a “home-run quarter” for Elon Musk, according to Wedbush’s Dan Ives, as the company reinstated its original delivery target of 500,000 units in 2020 and reported its fourth consecutive profit. Cowen’s Jeffrey Osborne upgraded his rating to market perform, removing the underperform recommendation he has held since initiating coverage of the stock in 2016.

The quarter was marked by a “step change” in China, where Shanghai accounted for a sharply higher proportion of Tesla’s global production and deliveries, according to Morgan Stanley’s Adam Jonas. Cash flow was also impressive, he said.

“Bears really would have to nit pick at the release to construct a materially negative narrative,” Jonas wrote.

Tesla rose as much as 6.1% in Thursday’s trading before paring gains. The stock has almost quadrupled this year and is up more than sixfold in the past 12 months.

Here’s a summary of what analysts have to say:

Upgrades to market perform from underperformPrice target to $1,100 from $300

Tesla has met the most important criteria investors were looking for: profit for the second quarter and commentary that 500,000 deliveries are achievable for the year.

The positive free cash flow result for the second quarter was an “upside surprise.”

Compared with Goldman estimates, the primary driver of profit upside was from regulatory credit sales and the release of deferred revenue.

Second-quarter results were much better than expected and Elon Musk delivered a “home-run quarter” that defied skeptics.

Electric vehicle demand in China is accelerating and Tesla is competing with domestic and international competitors for market share.

China growth was a major source of strength in the second quarter and the growth story in the country is “worth $400 in a bull case” to Tesla, with electric vehicle penetration set to rise.

Bears would have to “nitpick” at the results to find negatives.