While Tesla‘s (NASDAQ:TSLA) blowout third-quarter deliveries grabbed headlines because of their record levels and significant year-over-year growth, one particular item from the report is worth a closer examination: a sharp rebound in deliveries of the electric-car company’s pricier flagship models — the Model S and X.

Here’s why a resurgence in sales of these vehicles is good news for Tesla investors. 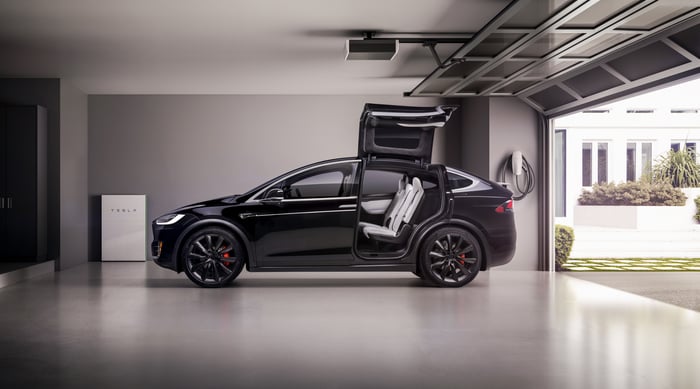 In January, Tesla unveiled new versions of its Model S and X vehicles. Changes included some slight improvements to the two vehicles’ exteriors, significant changes to their interiors, and new performance upgrade options.

As exciting as the upgrades were for prospective Model S and X buyers, the downside was that Tesla had to pause production of the two vehicles so that Tesla could upgrade production lines at its factory in Fremont, California. Production wasn’t slated to start until March. Even then, it would take time for production to ramp back up to full capacity. 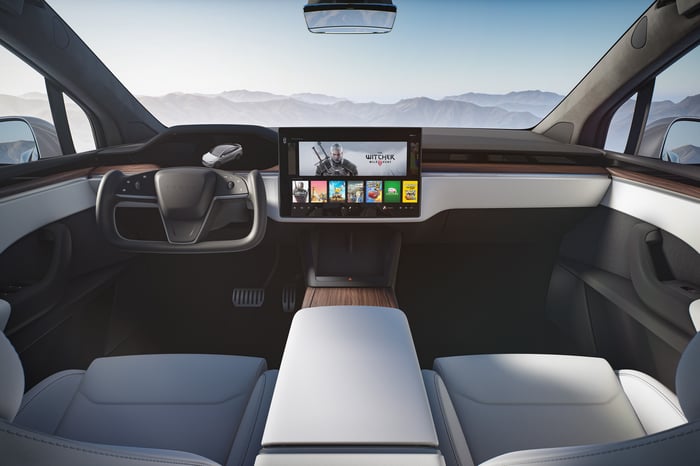 But the pause is over and the ramp-up in production is gaining traction. Tesla’s combined Model S and X deliveries surpassed 9,000 in Q3 — up nearly 400% sequentially.

Deliveries could rise even more

Of course, investors should note that Model S and X deliveries are still down significantly from where they were previously, implying Tesla still has a ways to go before its upgraded production lines for the two vehicles are being fully utilized. Total deliveries of the two vehicles, for instance, are down 39% year over year.

Given the positive demand trajectory for Tesla’s vehicles overall, and considering how Model S and X vehicle deliveries were substantially higher before the production pause, it’s likely that quarterly deliveries of the high-end vehicles increase sharply again in Q4.

Deliveries of the refreshed versions of the vehicles could even rise to levels well beyond where they were in the quarters leading up to the production pause. There was a point in 2017 and 2018 when total quarterly Model S and X deliveries were frequently surpassing 25,000. Further, Tesla said in its second-quarter shareholder letter that it has installed production equipment capacity at its California factory for building 100,000 Model S and X vehicles annually.

Of course, investors shouldn’t count on combined quarterly deliveries of the two vehicles once again exceeding 20,000. We’ll need more commentary from management about how demand for the two vehicles is faring before we can make such bullish forecasts. But it’s certainly likely. After all, Tesla said its orders for all of its vehicle models combined were at record levels in Q2. We’ve yet to hear about Q3 demand — but we probably will when the company reports earnings for the quarter later this month.

If Model S and X deliveries do rise substantially, the impact on Tesla’s business could be significant. As pricier models, they’ve historically had higher profit margins than Model 3 and Model Y, making outsize contributions to Tesla’s bottom line on a per-car basis. 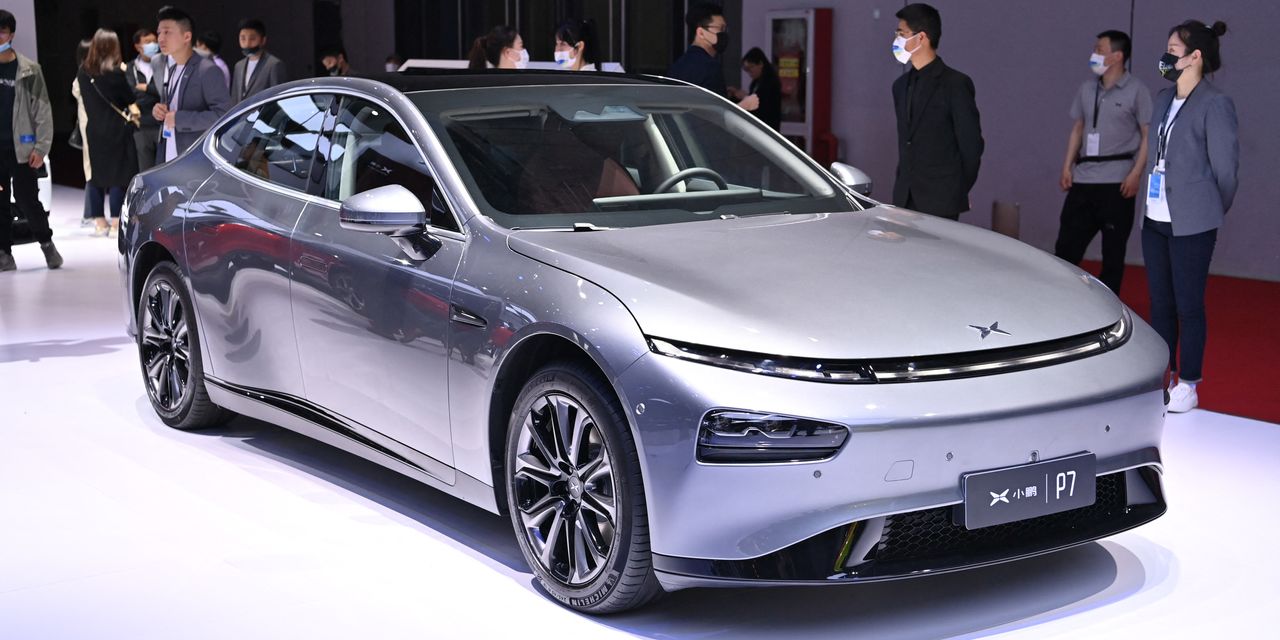