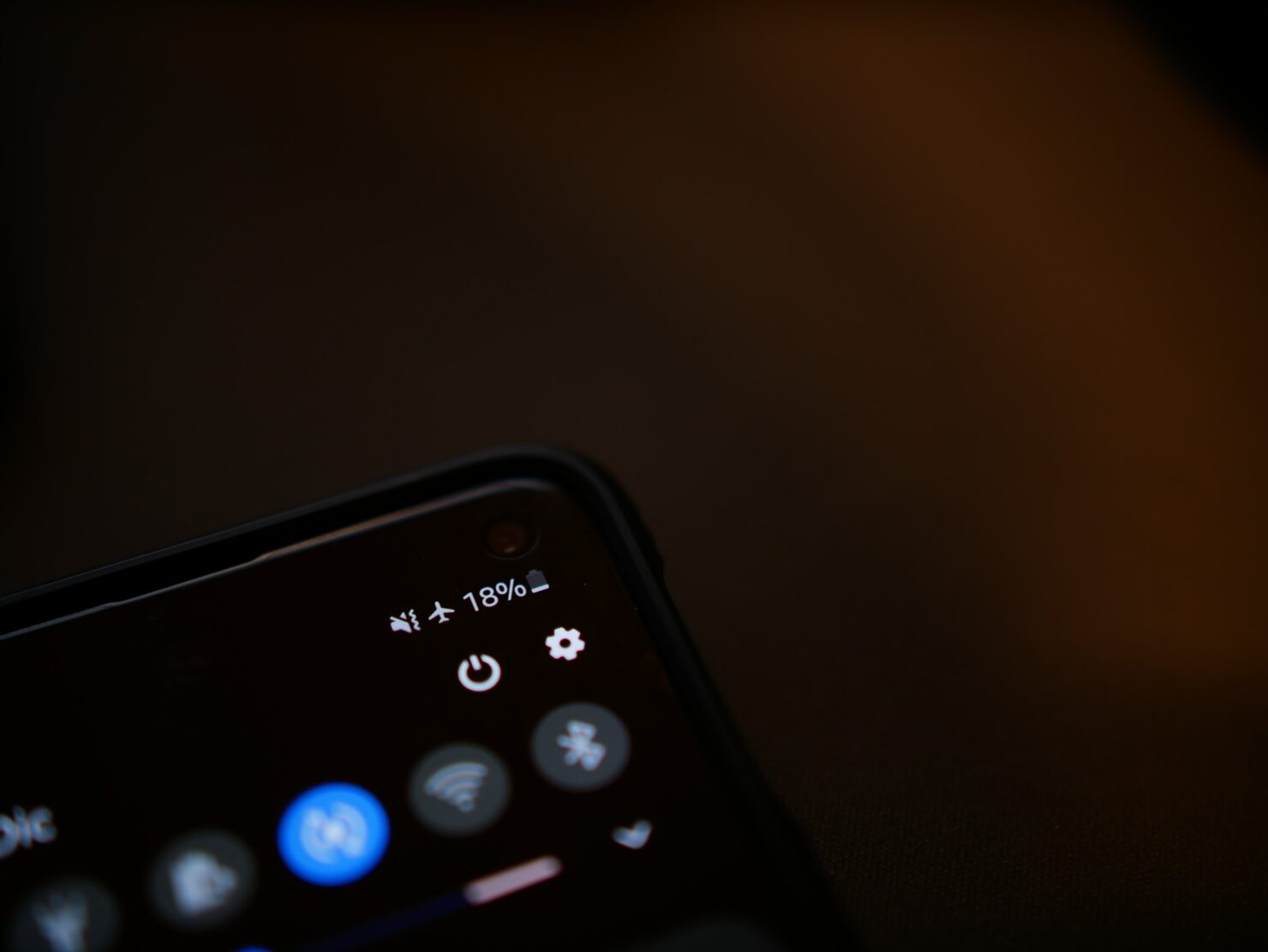 Smartphone charging speeds have come a long way. However, Samsung is one of the manufacturers that have been playing it safe even today. Where companies like Xiaomi and Oppo have crossed the barriers of 100W, Samsung is still on the more conservative side. Now, the latest information suggests that the same will be the case with the upcoming Galaxy S22 series.

Three phones that look like they are the Galaxy S22 trio have just gone through China’s 3C certification service, and this time, we are looking at the charging speeds of these phones, and well, you are not getting much.

Judging by the screenshot below, the model numbers SM-S9080, SM-S9060, and SM-S9010 will have 25W charging (9V, 2.77A) and might get an optional travel charger as well. Interestingly enough, the charger is listed as EP-TA800, which Samsung has been using for two years. I understand that the news might be disappointing for many people because Samsung users could be hoping for an increase in battery life, but this is not at all bad from several perspectives. I have been using the 25W charging on my Galaxy S21 Ultra, and even for a massive 5,000 mAh battery, I find it enough.

Modern smartphone batteries last a long time thanks to how efficient every time is, and in most cases, you need to plug in your phone before you go to sleep. 25W charging speed will top your Galaxy S22 series before you even wake up, and not being as fast as the competition will also not have a detrimental effect on your battery’s overall health.

In short, Samsung’s decision to go with 25W for their upcoming Galaxy S22 series makes perfect sense from a charging speed perspective. Sure, some would call this the opposite of innovation, but it makes more sense to stick to 25W charging speeds in the long run.

The Galaxy S22 series should be going official by the end of this year or earlier next year, and the latest rumors do claim that the phones have been pushed further to make room for the Galaxy S21 FE. As always, we will be providing you with complete coverage. So stay tuned.

Do you care about camera sensor size on smartphones?