Taarak Mehta Ka Ooltah Chashmah show has been entertaining the audience with their current track. In the upcoming episode, viewers will see that Bhide is extremely upset and angry over Tapu Sena’s negligence which has resulted in money being stolen from his bank account. Aggrieved and enraged, Bhide demands that Tapu Sena now repays him his lost money. Tapu Sena too is worried and feels guilty about their mistake but now they are in a fix. They have no source of income nor do they have any kind of money to pay back Bhide. With no other choice, Tapu, Goli and Gogi reach out to their parents for the money but their parents decline their request.

Tapu Sena is extremely nervous and does not have a clue about how to arrange for the lost money. Finally, they agree that the only other way to raise the money is by pawning a valuable item and borrowing the money. So, they decide to use Goli’s laptop as the collateral and approach a local finance company for the money. Tapu Sena does not want to confront Bhide’s temper nor wants their parents to know about their mistake. But to cover up for it, they seem to be digging an even bigger ditch for themselves.

Tapu Sena is completely ignorant about the fact that they could be borrowing the money against a very high rate of interest. They could land up paying a lot more than the money they originally borrowed. But, their biggest concern at present is Bhide, and to calm him down, they are doing the best they can. To evade questions from their parents they are making up stories as they go. What will they do next? Is Tapu Sena going to land themselves in bigger trouble than they are in already? 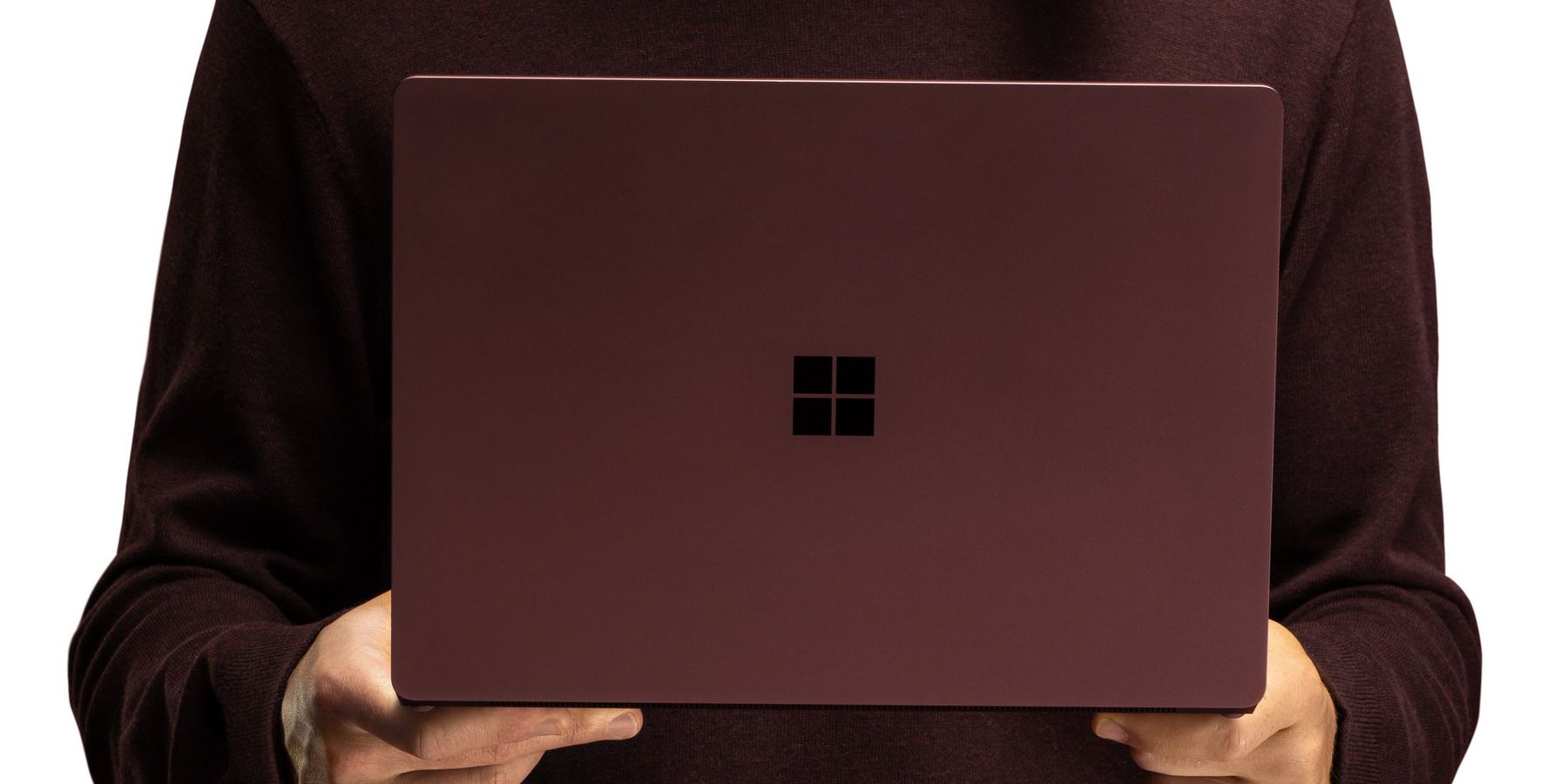