The ongoing Amazon Great Indian Festival has a plethora of good smartphone deals on offer. On top of that, there are bank offers through which you can grab at the lowest prices ever. The sale began on October 2 for Prime members and on October 3 for non-Prime consumers. The deals are available across all the segments, so you don’t have to spend to make a good purchase.

Popular smartphones like iPhone 11, Redmi Note 10, OnePlus 9 Pro and more have got a decent price cut. To help you with your purchase decision, we have listed the top 10 smartphone deals. So keep reading to find the discount prices and other details of these smartphones.

The iPhone 11 is a couple of years old now, but it still can hold up with the best of smartphones. The device usually sells for Rs 49,990, but now it is available at a discounted price of 39,999. A whopping price cut of around Rs 10,000 makes it one crazy deal. The iPhone 11 sports a 6.1-inch IPS LCD Liquid Retina display with a resolution of 828×1792 pixels. It is powered by an A13 Bionic chipset clocked at 2.65GHz. The smartphone is offered with up to 256GB of storage. It sports dual 12-megapixel rear cameras and another 12-megapixel selfie shooter.

The flagship OnePlus 9 Pro can be availed for as low as Rs 60,999, which usually sells for 64,999. It is rare to find OnePlus flagships at discounted prices, hence it is an excellent time to pick one. The smartphone features a 6.7-inch AMOLED panel with a 120Hz high refresh rate. It is powered by Qualcomm’s Snapdragon 888 chipset clocked at 2.84 GHz. OnePlus offers this device in multiple configurations, with the top-end variant getting up to 12GB RAM and 256GB of onboard storage. The main highlight of the OnePlus 9 Pro is its Hasselblad camera system that takes some really impressive pictures and videos. It gets a quad rear camera setup with a 48-megapixel primary shooter and a 50-megapixel ultrawide lens. While on the front, there’s a 16-megapixel shooter for selfies.

The Mi 11X will be another enticing option during this sale. It can be purchased for as low as Rs 20,990, including HDFC bank offers. Even if you keep the bank discount aside, the device will go for Rs 26,999, which is Rs 3000 lesser than the original price. The smartphone features a 6.67-inch E4 AMOLED panel with a 120Hz high refresh rate. It ships with a powerful Snapdragon 870 chipset. The smartphone has up to 8GB RAM and 128GB of storage. It sports a 48-megapixel triple rear camera setup and a 20-megapixel lens for a selfie. A 4520mAh battery with support for 33W fast charging powers this Mi 11X.

Apple’s iPhone XR is currently available at a discounted price of Rs 32,999, down from its original selling price of Rs 47,900. It has a 6.1-inch Liquid Retina Display with a resolution of 828×1792 pixels. An A12 Bionic chipset powers the smartphone. It has a single 12-megapixel wide camera and a 7-megapixel shooter. The iPhone XR gets IP68 dust and water resistance.

The iQOO 7 5G is a solid mid-range device powered by a Snapdragon 870 chipset. It features a 6.62-inch AMOLED panel with a 120Hz high refresh rate. The device also gets a nice set of cameras, including 48-megapixel triple rear cameras and a 16-megapixel shooter for selfies. iQOO 7 5G is offered in multiple configurations, with the top model getting up to 12GB RAM and 256GB storage. The device gets 5G support and a 4400mAh battery with 66W charging support. iQOO 7 was launched at Rs 31,990, but during this sale, you can purchase it for as low as Rs 26,990.

The Redmi Note 10 Pro placed just below the Note 10 Pro Max has also received a price cut. The 6GB/128GB variant normally sells for Rs 19,999, but as part of the sale, it is being offered for Rs 16,999. The Redmi Note 10 Pro and Pro Max are almost identical smartphones with the only major difference in the primary cameras. Redmi Note 10 Pro sports a 6.67-inch display with a 120Hz high refresh rate. A Snapdragon 732G chipset powers the smartphone. The device gets a 64-megapixel quad rear camera setup and a 16-megapixel shooter for selfies.

The 6GB/128GB variant of Oppo A31 is sold for Rs 14,990, but with a price drop of Rs 3500, it is now available for Rs 11,490. This is a healthy discount for a budget device and a deal worth considering. The smartphone features a 6.5-inch IPS LCD display with a resolution of 720×1600 pixels. It is powered by an Helio P35 chipset clocked at 2.3GHz. Oppo A31 is offered with up to 6GB RAM and 128GB of onboard storage. The device sports a 12-megapixel triple rear camera setup and a single 8-megapixel shooter for selfies on the front. A 4230mAh battery powers this device.

Redmi 9 is now selling for Rs 8499 with a price cut of Rs 1000. It features a 6.53inch IPS LCD panel with a screen resolution of 720×1600 pixels. The Redmi 9 is powered by an octa-core Helio G35 chipset clocked at 2.3GHz. It is further paired with up to 4GB RAM and 128GB of onboard storage. The device gets 13-megapixel dual rear cameras and a 5-megapixel selfie shooter. Finally, a 5000mAh battery powers this device.

Tecno Spark 7T, which mostly goes for Rs 9,499, is selling at a discounted price of Rs 8,499. The smartphone gets a 6.52 inch IPS LCD display with HD+ resolution. It is powered by an octa-core Helio G35 chipset clocked at 2.3GHz. The smartphone has up to 4GB RAM and 128GB of onboard storage. It sports a 48-megapixel quad rear camera setup and a 6000mAh battery. 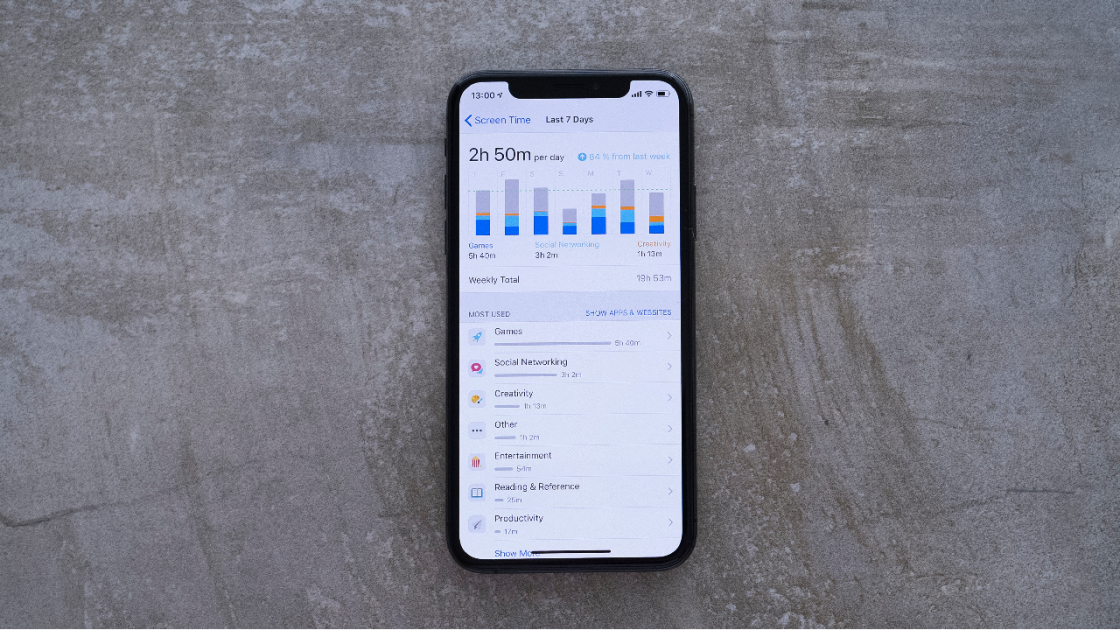