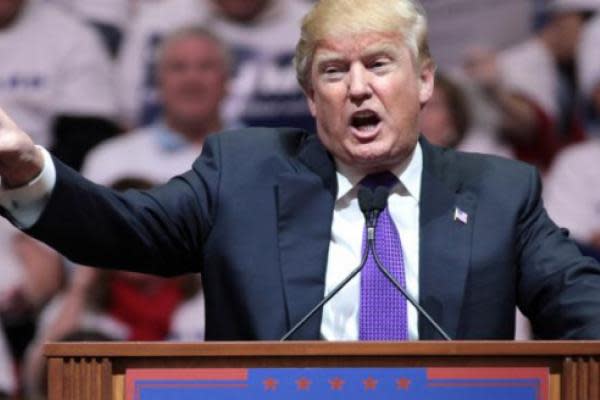 In an investor call on Wednesday evening, Musk announced Tesla’s second car production facility will be built in Texas. On Thursday, Trump told Fox News’ Sean Hannity he had encouraged Musk to build the next factory in Austin, Texas.

“I was with Elon Musk,” Trump told Hannity, “I said, Elon, build a factory in Texas. He just announced today they’re building one of the biggest plants in the world … auto plants for Tesla and it is going to be in Texas.”

Great job by @elonmusk in agreeing to build, in TEXAS, what is expected to be the largest auto plant anywhere in the world. He kept his word to me. Texas & @Tesla are big winners. MADE IN THE USA!

Thank you on behalf of the Tesla team. We look forward to building Giga Texas!

The Texas manufacturing facility, meant primarily for Tesla’s all-electric pickup vehicle — the Cybertruck — will be built on a 2,000-acre area, Musk said during the conference call.

“He got it done,” Trump said on Fox News, “but I was pushing that job very hard for Elon because we work with him and we do a lot for him. And I said, ‘It’s time,’ and he was great, he’s doing a good job.”