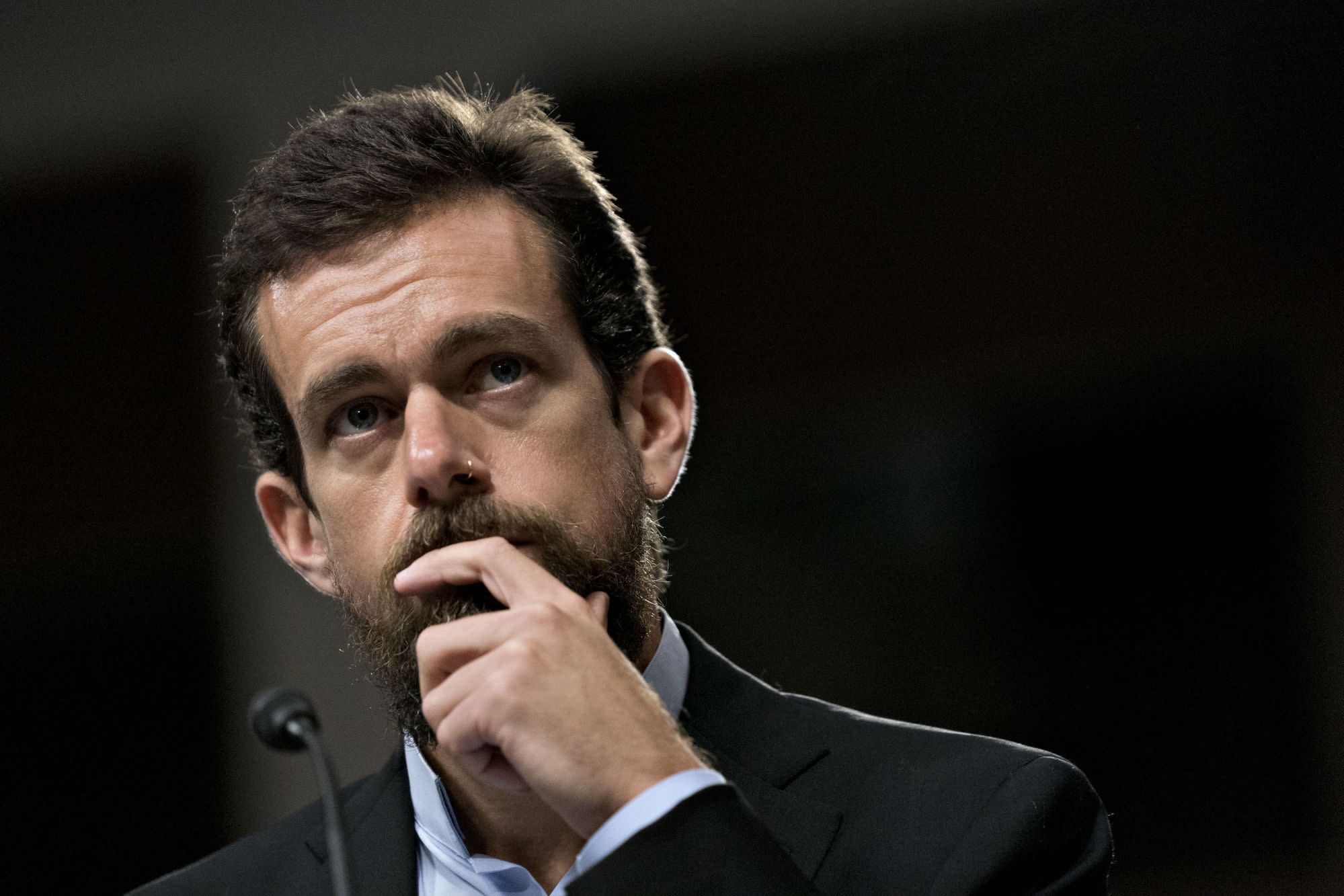 Jordan, in a letter to Democratic committee Chairman Jerrold Nadler, asked that Dorsey also attend the July 27 hearing by the panel’s antitrust subcommittee along with the heads of Amazon.com Inc., Facebook Inc., Alphabet Inc. and Apple Inc.

“We believe there is bipartisan interest to hear from Twitter about its power in the marketplace, its role in moderating content on its platform, and the causes for its recent highly publicized security breaches,” Jordan wrote in the letter, which he also addressed to Dorsey and described as an invitation.

Republicans have often criticized Twitter for what they say is its systematic silencing of conservatives, which the company denies. Twitter has largely avoided allegations that its practices are anticompetitive.

The hearing, which will be livestreamed, is a part of a series being run by David Cicilline, the Rhode Island Democrat who heads the antitrust subcommittee’s inquiry into competition issues in the technology sector.

Jordan has objected to aspects of the format of the upcoming hearing, including the guest list and the fact that it won’t occur at the full committee level.