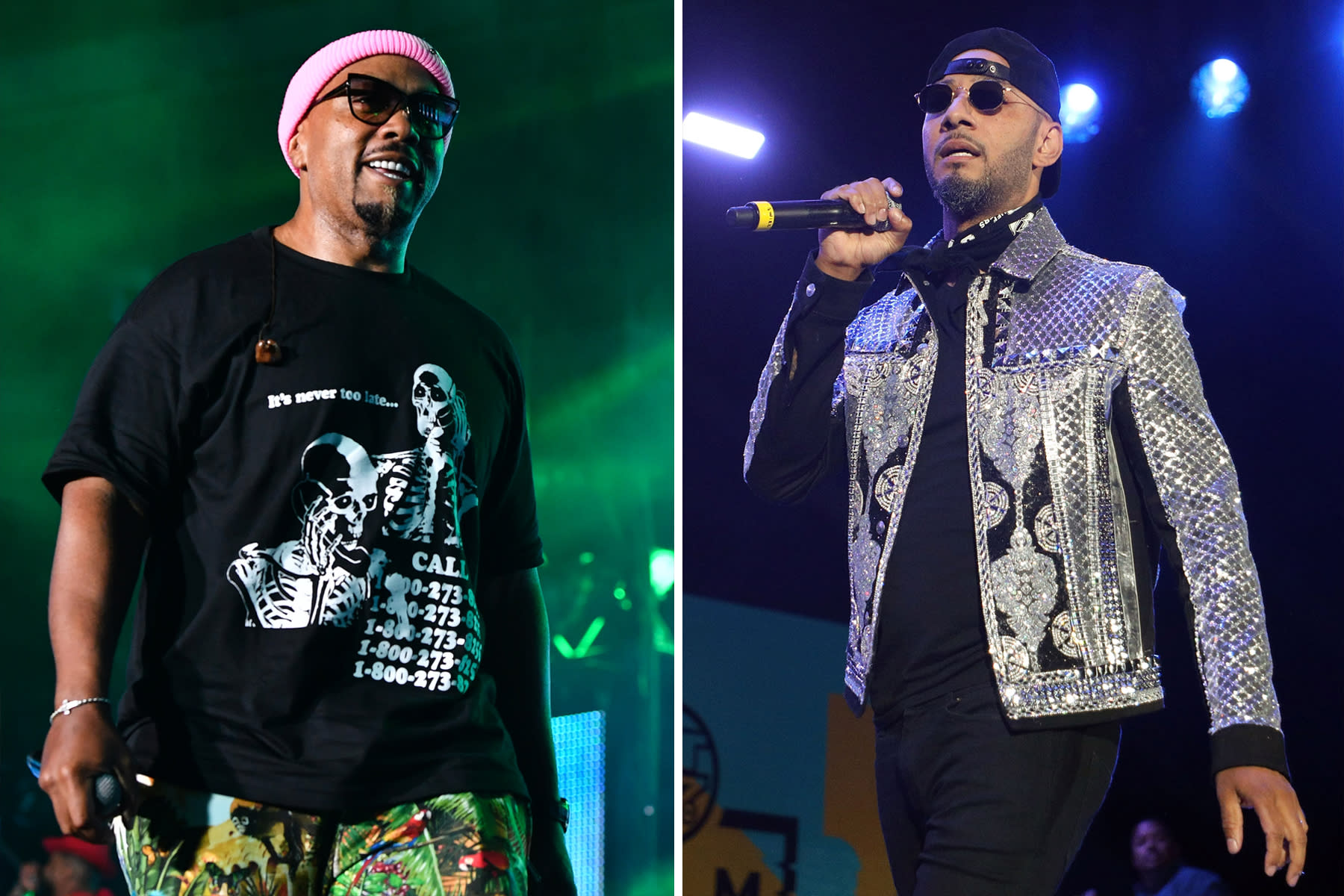 Months-old music livestreaming program Verzuz — a grassroots rap battle on social media that’s become one of the music industry’s most notable quarantine offerings — is partnering with Apple Music to bring upcoming episodes onto the platform, Apple Music announced on Monday. Starting with Wednesday’s upcoming face-off between Snoop Dogg and DMX in a “battle of the dogs,” streams will be simulcast on the Verzuz Instagram Live Channel and Apple Music and Beats One. They’ll be available afterward on demand on Apple Music.

Apple is also partnering with Verzuz creators Timbaland and Swizz Beatz to produce new episodes, the company said. Before Verzuz streams, Apple Music has been sharing “cheat sheet” playlists curated by Apple Music host Lowkey, featuring music from both featured artists for a given stream.

Created amid the ongoing COVID-19 pandemic, Verzuz been a bright spot in the quarantine, pairing off singers, songwriters, and producers for song battles, starting with Timbaland and Swizz for the inaugural stream. It’s since featured battles between Nelly and Ludacris, Ryan Tedder and Benny Blancco, and Erykah Badu and Jill Scott, to name a few. Verzuz also aired a Juneteenth special edition between John Legend and Alicia Keys. The show has become a mainstay, garnering hundreds of thousands of views for each stream. Its own Instagram page has 2 million followers.

Livestreaming as a whole has boomed amid the pandemic. Artists have taken to the concept in droves, offering both casual, smartphone-shot performances from their living rooms, and more-substantial traditional shows and immersive reality sets, like Travis Scott’s popular “Astronomical” concert aired on Fortnite. Advertisers and corporate partners have been throwing major dollars at concert streams for sponsorships and partnerships since the pandemic started, although their focus is shifting more toward unique and premium content as the influx of lower-quality shows is tapering off fan engagement.