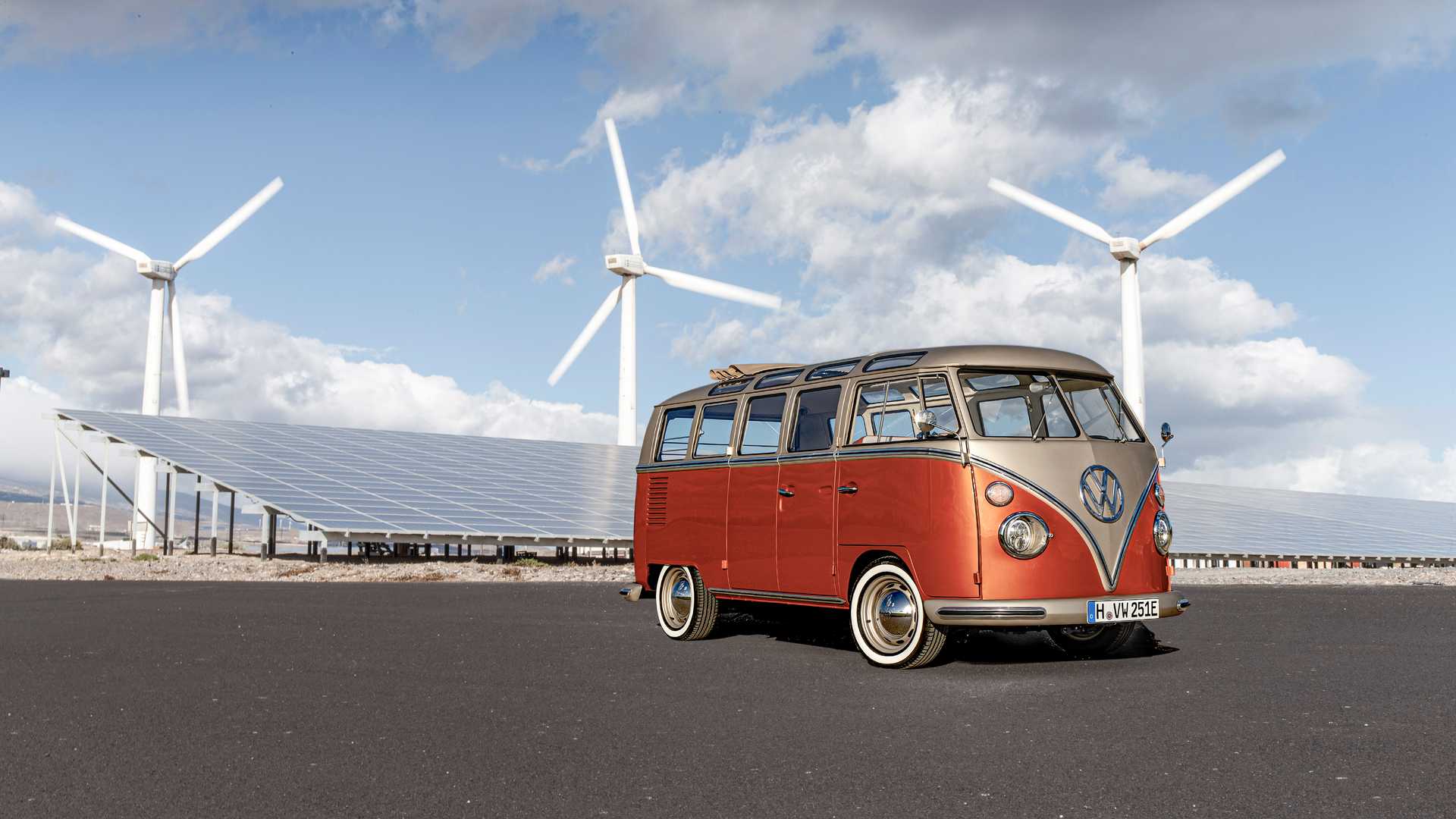 Do you want to see more electric classics?

Numerous automakers have already shown a desire to develop electric-drive powertrains for classic vehicles, and Volkswagen seems to be at the leading edge of this niche market. The automaker has already revealed electric versions of the original Beetle as well as the Type 2 Bus, but now it looks like there could be even more retro-styled Volkswagen EVs on the way.

According to a report from Motor Authority, trademark filings in Europe suggest that VW is looking to add even more elecrified classic vehicles with the  e-Golf Classic, e-Karmann and e-Kübel. The e-Golf Classic could be an electric version of VW’s boxy Golf, which was known as the Rabbit in the U.S., while the Karmann and Kübel names hint at EVs based on the Karmann Ghia and VW Thing (known as the Kübelwagen).

Since the Karmann Ghia and Volkswagen Thing both used the same rear-engine platform as the Beetle and Type 2, converting these models to EVs shouldn’t be too difficult given that VW has already teamed up with eClassics to create the e-Beetle and e-Bulli. It would appear that VW is leaning toward using the “e-” name for classic EV conversions, while the brand’s next-gen electric models seem to be switching to the “ID” moniker, which includes the 2017 ID Buzz Concept resembling a modern-era Type 2.

VW certainly isn’t the only company converting classic cars into EVs. Aston Martin, Jaguar and even AC Cars have all revealed EV-converted classics recently, and even aftermarket companies are getting in on the action. If the idea of a classic car being converted to an EV sounds like blasphemy, automakers are also targeting enthusiasts with some brand-new performance-oriented EVs such as the electric Mustang Cobra Jet and a possible electric version of the Chevy Camaro.