Virtual Series Discusses The Future Of Tech, Media And Commerce 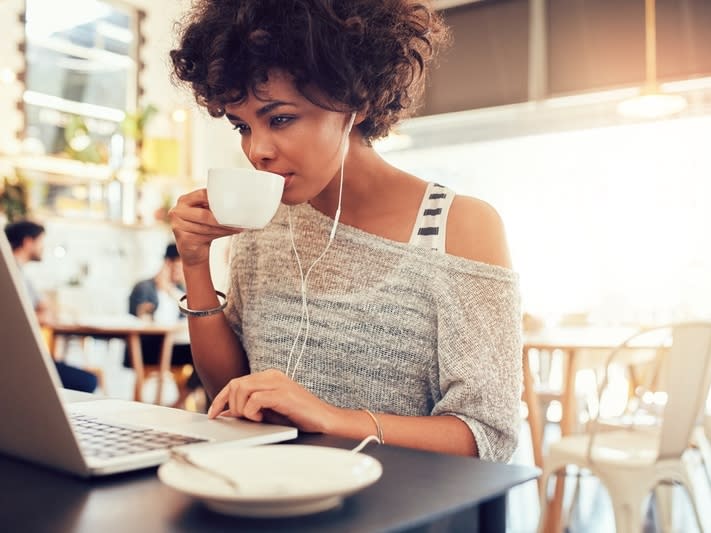 NORTH AUSTIN, TX — Audiences will have an opportunity to learn what’s in store for the post-COVID-19 global economy with a five-part livestream event focusing on tech, media and commerce. New York‘s Kara Swisher and NYU Professor Scott Galloway will host the series and offer their analysis alongside a panel of industry experts explaining trends and forecasts for what’s ahead.

Kara will interview some of the most powerful people in tech and business weekly from August 4 – September 2 including:

This article originally appeared on the North Austin-Pflugerville Patch