What we know about the death of Fahim Saleh, the 33-year-old tech millionaire who was found decapitated and dismembered in his Manhattan condo 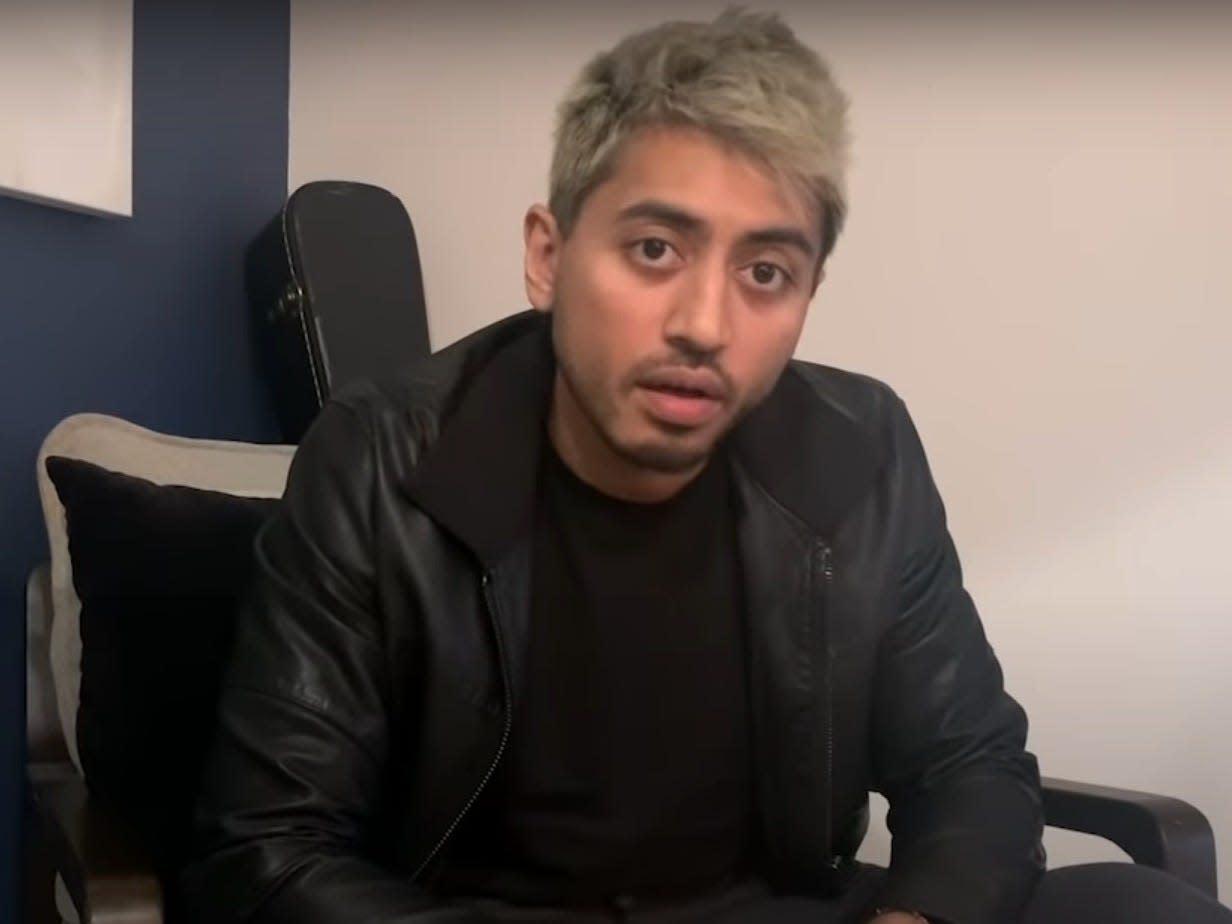 Next to Saleh’s body, police said, was an electric saw still plugged in to the wall. His head and limbs had been removed, a New York Police Department spokesperson told Business Insider, and parts of his body were in garbage bags.

In security footage from Saleh’s building, the police said, a masked man wearing a suit was seen entering the elevator with Saleh in his building on Monday, July 13 — the day before his body was discovered.

Using a Taser, they said, the killer immobilized Saleh as he exited the elevator directly into his apartment. The killer reportedly followed Saleh out of the elevator and stabbed him several times. On Tuesday, the killer returned to Saleh’s condo to dismember his body and clean up, according to police.

While doing so, Saleh’s cousin reportedly arrived and buzzed his apartment, which caused the killer to flee out of a different exit.

Between the circumstances of Saleh’s death and subsequent efforts to dispose of his body, detectives initially characterized the killing as a “hit” perpetrated by “a professional.”

Motives were similarly unclear: “We have no motive at this time,” a New York Police Department representative told Business Insider on July 15, two days after Saleh was killed.

Who was Fahim Saleh

Saleh was the CEO of Nigeria-based startup Gokada, a ride hailing and delivery service that uses motorbikes. Prior to that he had a long history of starting new ventures. His first big success, a website named PrankDial, earned him millions of dollars and enabled him to fund future endeavors, he said in a 2018 blog post.

“PrankDial.com is still up and running, generating between $1 and $2 million annually,” he wrote in October 2018. “That’s created the opportunity for me to pursue other ventures, like founding the venture firm Adventure Capital, which invests in startups in the developing world.”

Saleh’s money, police said, was the motivation for the killing.

Saleh’s assistant, Tyrese Haspil, has been arrested on murder charges

Saleh had discovered that Haspil had stolen approximately $90,000 from him, according to three officials speaking to the New York Times. Saleh and Haspil were thought to have worked out a repayment plan, and Saleh agreed not to report the theft to the police, according to the Times report.

But by June, Haspil reportedly ordered a Taser online using his own credit card and even signed for it when it arrived — a “rookie mistake,” one investigator said. When the Taser was fired in Saleh’s apartment, a burst of anti-felon identification confetti came out as well.

It was this confetti — which contains tiny serial numbers that identify which Taser was fired — that was used to ID Haspil, law enforcement sources told NBC News.

Moreover, Haspil reportedly used a credit card on July 14 to take a car to a Home Depot hardware store on 23rd Street in Manhattan. There, prosecutors told the Associated Press, that Haspil was captured on surveillance video buying the electric saw and supplies later found at Saleh’s apartment.

Haspil is charged with second-degree murder, and is being held without bail.