Why Laura Lippman refuses to participate in performative internet mourning 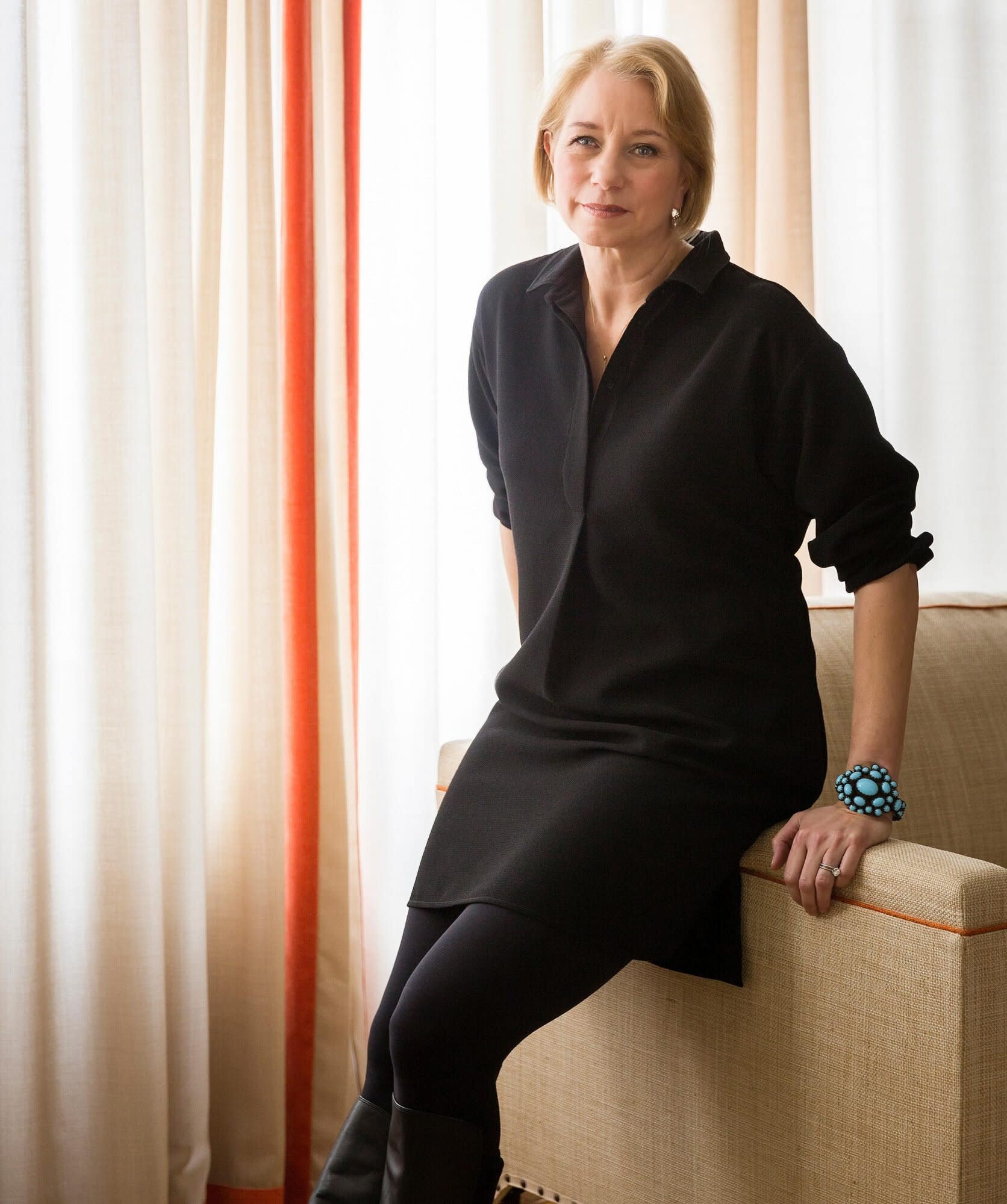 The following is an exclusive excerpt from My Life as a Villainess, by Laura Lippman, out August 4.

Leonard Cohen died the night before the 2016 U.S. presidential election, but the news was not yet public when I got up and put on my black pantsuit to go vote. It would be three days before a record company confirmed the singer-songwriter’s passing. By then I was with American friends in Italy, tender and jet-lagged, feeling like someone who had watched through the rearview window of the last spaceship out as my beloved home planet exploded. When we heard about Cohen, a friend began streaming his best-known song, “Hallelujah,” on her phone. And I felt—nothing.

This wasn’t new for me. It had been more than a decade since I could muster actual grief about a famous person’s death. “I don’t know him,” I explained to my shocked friends.

Since that night in Italy, these friends check in when a celebrity dies, curious to see if the event has moved the needle on my cold, stony heart. Prince, Peggy Lipton, Doris Day, Luke Perry, Burt Reynolds, Frank Robinson, Philip Roth, Albert Finney, Dr. John, Barbara Bush, Peter Tork—the list goes on and on. Unfortunately, inevitably. I was indifferent more often than not. Even when I experienced a flicker of emotion—Robinson, Roth, Tork, Dr. John—it wasn’t about the deceased. It was about me, where they resided in my memories. Watching the Monkees as a dorky eight-year-old, filling a shelf with Roth’s complete works as a dorky twenty-five-year-old, trying to decipher whatever the f–k Dr. John says in The Last Waltz, and, years later, riding an elevator in the Hotel Monteleone with him as a dorky fifty-year-old.

I shyly confided I was a fan. “You just keep on doing what you do, darlin’,” said the Doctor.

My lack of emotion when famous people die is probably a character flaw. I won’t challenge the legitimacy of your grief in the wake of a celebrity’s death, I promise. I’m okay if you want to build a spontaneous shrine, toss another teddy bear on the pile. But I am skeptical of those social media sob sisters who appear to be gutted by every celebrity passing.

In part, my reaction, or lack thereof, is a by-product of twenty years as a journalist; famous dead people generated work, the kind of work I liked least, in which reporters were dispatched to ask random people how they felt. Princess Diana, John F. Kennedy Jr.—I remember staring at the editor who assigned me to write about those two tragic deaths, wondering what in hell I had to add to the discourse. I know W. H. Auden had bigger fish to fry in “September 1, 1939,” when he criticized “the folded lie, the romantic lie in the brain of the sensual man in the street.” But whenever I come across those lines, it feels to me as if Auden once pounded the pavement as a reporter, dutifully asking randos their reactions to news stories.

I’m a tough old bird, in case that’s not clear by now. You don’t want to know what I do with my daughter’s artwork.

June 8, 2018, was different. I dropped my kid at school, then walked to a neighborhood coffee shop to work on a novel due by month’s end. A silly thought popped into my head and I resolved to tweet it before I began my morning writing session. I opened my laptop and my plans immediately changed: My Twitter timeline was filling with news that Anthony Bourdain had been found dead, an apparent suicide. In my memory, it’s like a cinematic montage, or one of those close-ups on a computer screen in which a message emerges keystroke by keystroke, faster and faster. Bourdain found dead. Bourdain is dead, a suicide. Bourdain, dead. #RIPBourdain.

I burst into tears. Bourdain wasn’t my friend, more of a friend-in-law via my spouse, who had wooed him in a sense, won him, ended up working with him. But I had been the Cyrano in their love story, telling my husband the right words to say.