Shares of Tesla (NASDAQ:TSLA) stock dropped 2% in 1:05 p.m. EDT trading Tuesday as analysts debated what the third quarter might look like for the electric car leader when results come out on Oct. 19.

The curious thing is…the differences among these analyst forecasts almost round to zero. 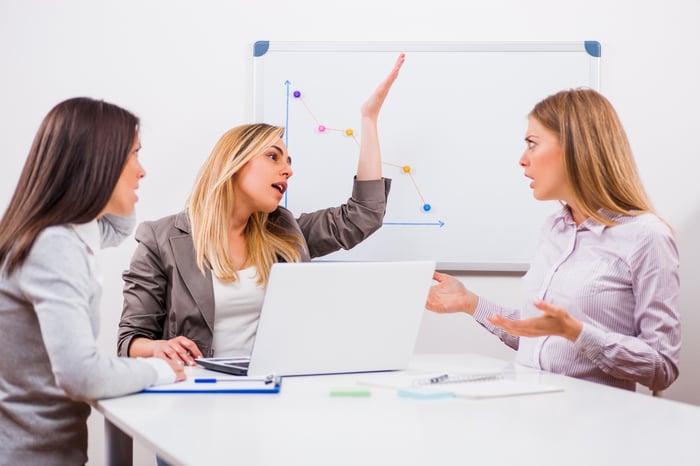 Let’s begin with the Tesla bulls.

In twin reports this morning, investment banks Credit Suisse (CS) and Piper Sandler both gave bullish prognoses for Tesla in Q3. CS predicted the company will report deliveries of between 225,000 and 230,000 vehicles in the quarter, ahead of consensus predictions for 223,000, reports TheFly.com. While technically only “neutral” on the stock, CS thinks Tesla stock is worth $800 a share — more than the $778 or so it costs today.

Piper Sandler is even more optimistic, predicting Tesla will enjoy its “strongest quarter ever” in Q3 and awarding the stock an “overweight” rating with a staggering $1,200 per-share price target. Piper is slightly ahead of CS in its expectation for Q3 deliveries — 233,000 units — and the analyst believes that, as the percentage of electric cars sold in the U.S. (3% of all cars sold currently) approaches levels found in Europe (10%) and China (12%), Tesla’s business will only continue to boom.

And now let’s see what the bears have to say. In a separate note out today, GLJ Research doesn’t differ much from the bulls in its estimate of Tesla’s Q3 deliveries — about 223,000 units, a number virtually indistinguishable from Credit Suisse’s forecast and just 4% below uber-bull Piper Sandler’s estimate.

Nevertheless, GLJ hangs a “sell” rating on Tesla stock, warning that the big numbers are already “widely expected” and insisting that no matter how many cars Tesla sells, the stocks’ $778 price tag is vastly overvalued for a company that earned less than $2 a share over the past year.

Simply put, the price-to-earnings (P/E) ratio on Tesla — 409 times earnings — is simply too much to pay, and GLJ thinks a $67 price target (35 times earnings) is more appropriate. Suffice it to say, though, that if that’s going to happen, Tesla stock is going to have to drop a whole lot more than just 2%.