One day after falling victim (like every other stock on the planet) to yesterday’s sell-off on the S&P 500, and suffering an extra dose of bad news from the National Transportation Safety Board, shares of electric car company Tesla‘s (NASDAQ:TSLA) stock enjoyed a modest reprieve on Tuesday, rising about 1.5% through 3:15 p.m. EDT.

Part of the credit for that, though, goes to General Motors (NYSE:GM). 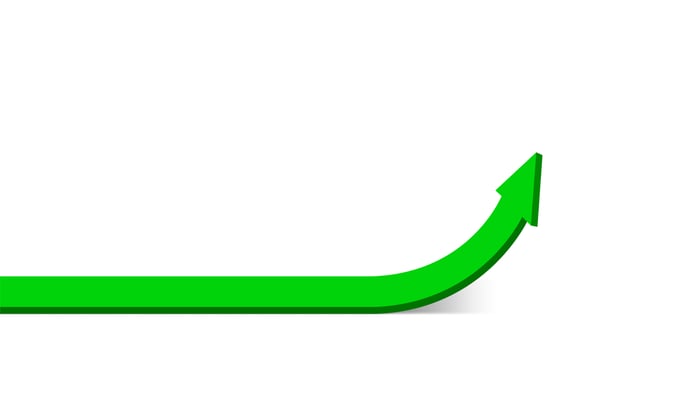 As TheFly.com reminds today, GM announced late last week that it will extend the production shutdown of Chevrolet Bolt electric cars at its Michigan Orion Assembly Plant through at least Oct. 15. On top of that news, this morning The Wall Street Journal reported that GM plans to begin recalling and repairing the battery packs in some 142,000 Bolt vehicles manufactured since late 2016.

The good news for GM here is that it and its supplier LG Chem “have identified and fixed a manufacturing defect” that was causing some Bolt cars to spontaneously catch fire. The bad news is that replacing the suspect batteries is going to cost GM $1.8 billion, “making it one of the company’s costliest safety actions in history,” said the Journal — and twice what we previously believed it would cost.

Now what does any of this have to do with Tesla? Well, the Bolt was GM’s first attempt to challenge Tesla’s dominance in electric cars. The fact that it hasn’t worked out well means Tesla doesn’t have much to fear from GM for the time being. Further down the road, GM plans to introduce dozens of new competing electric models — but if GM’s reputation has been tarred by the Bolt fiasco, then those models may have trouble competing with Tesla as well.

That being said, Tesla faces competition from multiple other car companies, and not all of them will suffer GM’s fate. That’s probably why Tesla stock, while up modestly today, is not profiting even more from GM’s bad news.