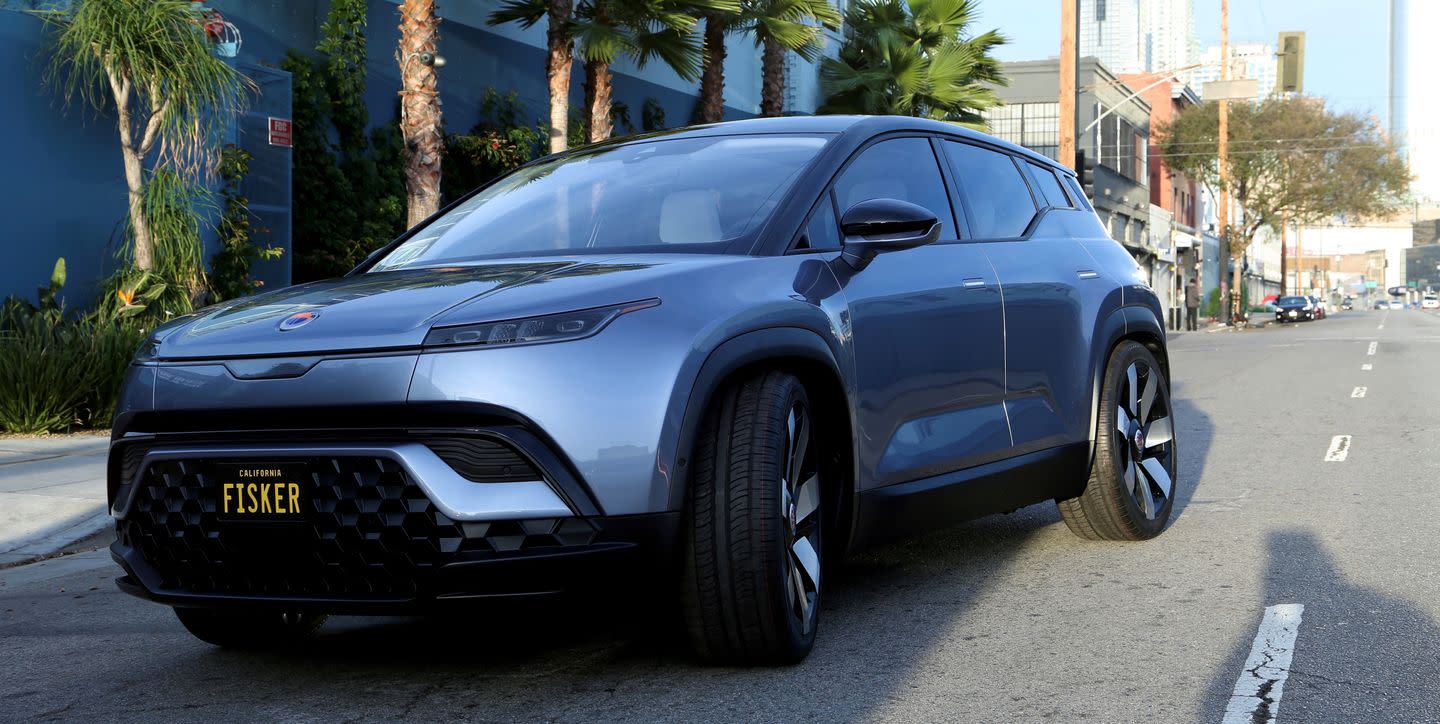 Henrik Fisker, CEO of EV startup Fisker (not to be confused with Fisker Automotive, which gave us the Fisker Karma), has posted a tweet that places the starting price of the upcoming Fisker Ocean at $29,999. Quite a deal for a luxury electric SUV. Before you get all excited, the price is what you would pay after applying the federal tax credits to the $37,499 price we’ve been aware of for a while. The only issue is that all the pieces to bring the car to market at that price might not be in place yet.

Show me ANY luxury SUV, gasoline or electric starting at $29,999 ???!!! No, it does not exist! Only with our business model using high volume MEB platform (millions volume)pricing & our proprietary development process. & only $250,- to reserve!#fisker #love #EVs $SPAQ pic.twitter.com/hB9ZyqA55d

In the tweet, the CEO notes that the company’s business model combined with Volkswagen’s MEB platform will make the Ocean an EV deal. The only sticking point is that the deal with Volkswagen has not been finalized yet, in the sense that the necessary papers have been signed, but the news is public now.

Volkswagen spokesperson Mark Gillies told Car and Driver: “We have opened our MEB platform up to third parties. We are in discussions with various partners. However, it is too early to provide any details.”

Fisker sent C/D a response stating: “Unfortunately we aren’t able to comment on any particular, potential partnerships at the moment.”

The tweet wasn’t the first time Fisker has mentioned Volkswagen’s EV platform. In a slide deck sent to the SEC as part of its plan to go public, the automotive startup references Volkswagen and the MEB platform multiple times stating that it’s in negotiations with the German automaker, saying the deal “accelerates time to market and dramatically reduces vehicle development costs.”

Volkswagen and Ford have already entered into a partnership for the U.S. automaker to use VW’s MEB platform in a series of electric Fords to be sold in Europe starting in 2023.

As Fisker’s slide deck says, using Volkswagen’s battery and motor platform would help get the Ocean to market more quickly than if Fisker attempts to build its own powertrain. While publicly neither company would state that the deal is done, CEO Henrik Fisker seems confident that it’ll all work out.